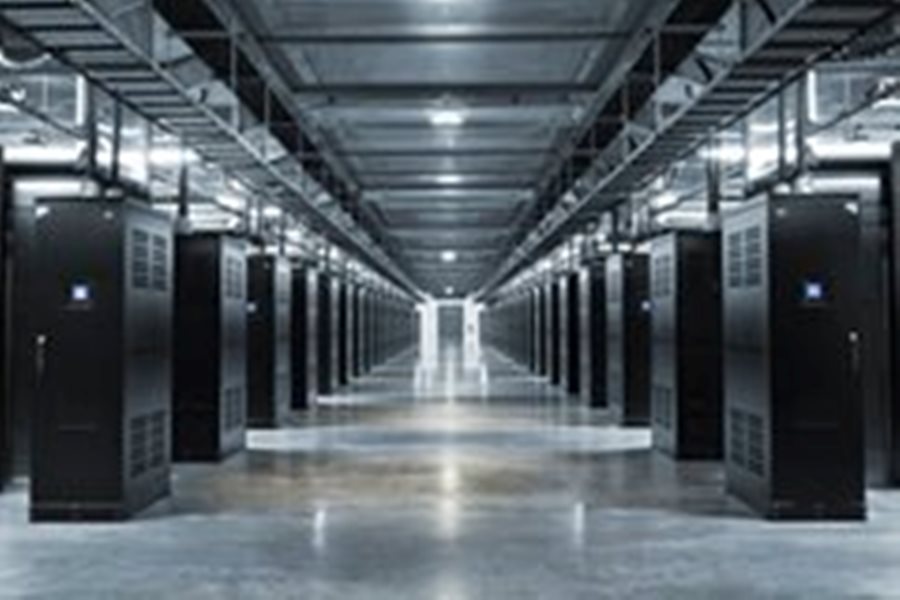 Mark Zuckerberg, the founder and CEO of Facebook, has shared some rare images of Facebook's data center.

Data centers are very important for companies that conduct internet-based business such as Facebook. Efficient data centers are needed to ensure uninterrupted operations.

The massive Facebook Luleå data center is the size of six football fields and has large fans to cool down the heat generated by servers.

Facebook opened the data center in 2013 and it is located in Luleå in northern Sweden. The data center is also the first Facebook server outside the United States. It is surrounded by icy rivers and dense forests.