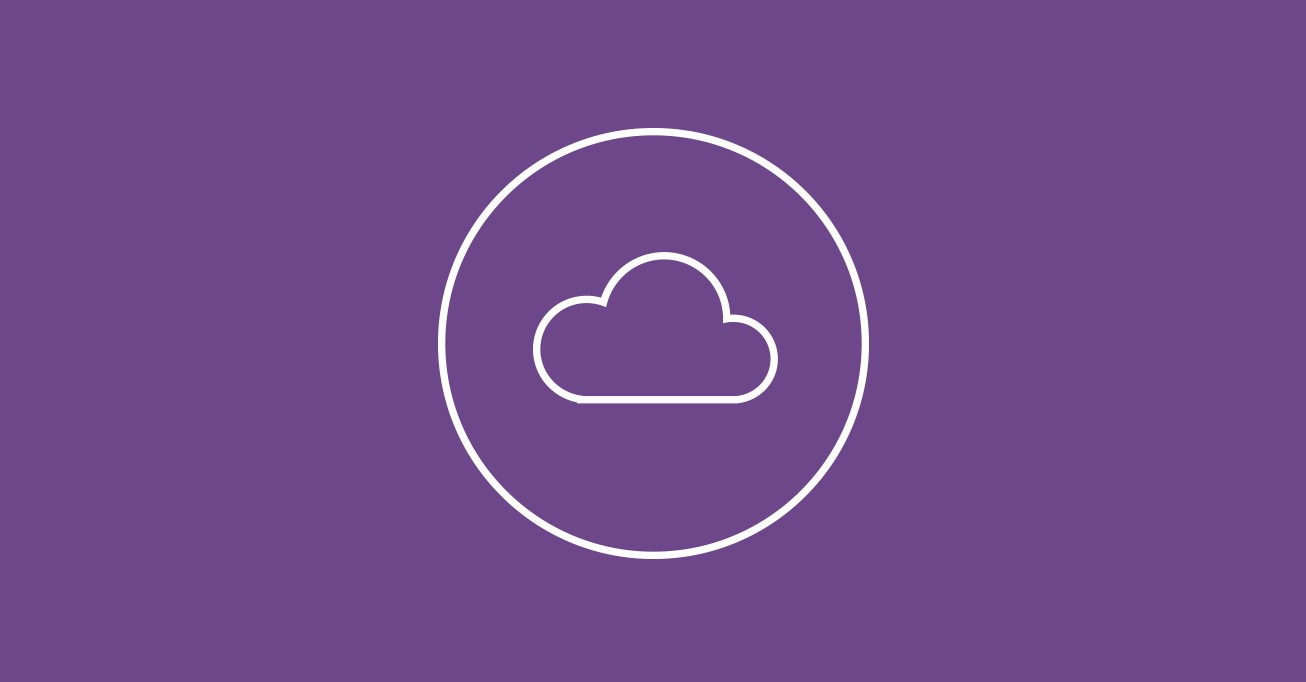 How Amazon was convinced to come to Sweden

In April, Amazon Web Services (AWS) announced it will soon establish three new data centres just outside of Stockholm – the first of their kind in the Nordic region. It's a major boost for the country's tech credentials, but just how did Sweden pull it off? The Local went behind the scenes of the lengthy and secretive process.

AWS will set up the new infrastructure region for cloud computing services in Västerås, Eskilstuna and Katrineholm near Stockholm in 2018. The centres will allow companies to store hoards of data as well as back-ups all within Sweden, a big step forward for the country's digital infrastructure, according to Swedish enterprise and innovation minister Mikael Damberg who The Local interviewed at the AWS conference in Stockholm on May 3rd.

"We see the data centres as an important part of digital infrastructure: without them, you can't really build a digital business model. If you want to be a digital nation you have to be able to cope with the data load that entails. So this will open many doors, not least in terms of digitalization for more traditional companies. It'll be easier and cheaper for them to make the transition," he explained.

Business Sweden, an organization jointly owned by industry and the Swedish Government, was handed the task of convincing Amazon to choose Sweden as the location for its investment. The process was a delicate one that dates back several years, Business Sweden's head of data centres Tomas Sokolnicki told The Local:

"The process was hugely confidential which is really important for companies like this. The fact that you're looking at a certain place can't be revealed to the public or media. It can really damage the process – in fact often it's a clearly stated criteria that the country may get disqualified if anything is revealed."

Enterprise and innovation minister Damberg said that some of Sweden's big selling points that helped AWS make its decision were related to energy and the country's digital reputation.

"Energy prices play a big part I think, we're very competitive when it comes to energy policy, but also that the Stockholm region is really characterized by the digital economy. There's a lot of work with programmers, an exciting startup scene, and a unicorn factory that competes with Silicon Valley per person in the population," he revealed.

"This is huge for Sweden. What we see now is that investment is growing significantly. Foreign faith in Sweden's economy and ability to innovate can be seen in these investments, because the company doesn't need to invest in Sweden. They could do that wherever in the world, but chose to do it here," he added.

Stockholm's geographic position, which makes it possible to serve the entire Nordic region as well as the Baltic countries, also helped.

The Swedish capital has a reputation as a startup city, and along with the obvious benefits for bigger powerhouse firms, Business Sweden's Sokolnicki thinks one of the lasting impacts of the new data centre will be felt by smaller businesses.

"It's not just the big companies with a lot of resources and money that can take advantage of these fantastic capabilities and processing power. You or I, with our credit card, can in principle buy the same thing that a research facility or a multinational can," he explained.