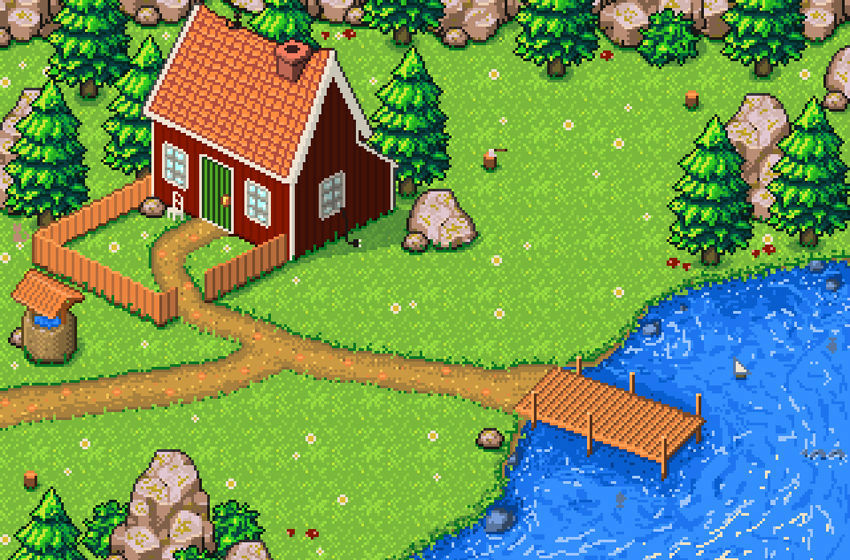 Stugan, the non-profit games accelerator created by notable Swedish industry veterans, has revealed the participants and mentors in their third annual program.

Fifteen teams comprised of a total of 26 developers have been accepted into the seven week, expenses-paid program, where they will be mentored in a cabin in the Swedish wilderness, learning essential industry skills ranging from design and publishing to marketing. The program runs from 26 June until 12 August.

“The third year of Stugan is our biggest yet,” said Stugan manager Jana Palm. “We received a staggering number of applicants that highlighted the very best in indie games development. Once the summer concludes, these teams will have everything they need to set out into the wider games industry and expand their mark.”

Stugan also announced a new element to its program centered on sponsored teams, where prominent studios and publishers sponsor a team’s participation in the accelerator. 2017 sponsored teams will be represented by Raw Fury and Coffee Stain Studios.

About Stugan
Stugan (Swedish: “the cabin”) is a non-profit annual accelerator program for aspiring game developers. Stugan leverages the expertise of the established Swedish game industry and aims to provide opportunities for shepherding up-and-coming game designers and developers through development, publishing, marketing and more to ensure a successful games launch.