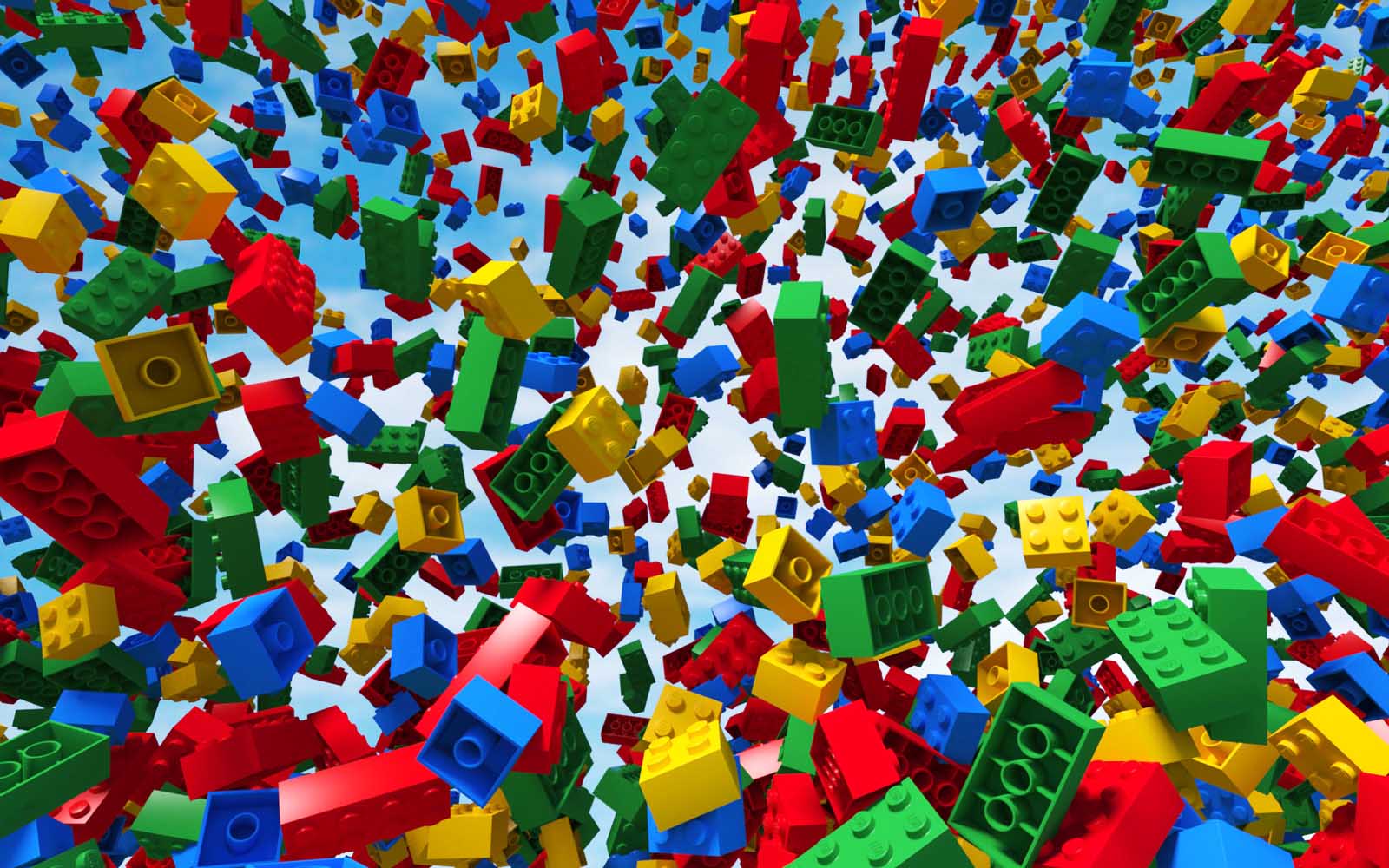 Imagine if your smartphone stored several exabytes of data. Think billions of photos, videos, files, songs, and software. Thanks to the cloud, it kind of does.
Millions of people use the cloud every day without really knowing what it is.

“It’s often the first thing we touch in the morning and the last thing we touch at night,” says Geoff Hollingworth, a software engineer and cloud computing expert who works at Swedish telecom giant Ericsson.

The term was actually coined in the mid-1990s and reportedly stems from how computer networks were depicted in early diagrams.

And while there’s been some progress since 2012, when 51 percent of people believed that stormy weather affects cloud computing, understanding of “the cloud” and its significance is far from universal.

"The functioning of society is increasingly dependent on being online, and the industrialization of the cloud is akin to having everything connected at all times,” Hollingworth explains.

“This means that everyone on the planet can have access to whatever sort of computing resources they need instantaneously -- and that’s truly mind-boggling.”

Hollingworth suggests thinking of “the cloud” as a huge bag of Lego bricks. Any child can find and assemble various bricks into any number of toys or structures. After one child finishes with one Lego creation, it can be disassembled and the bricks thrown back into the pile for the next child to use.

Because the bricks are constantly being built and disassembled, the single bag of Lego can spawn an endless supply of toys to countless children, constantly morphing to fit the tastes and trends of whoever’s turn it is to play.

Similarly, cloud computing allows computing resources to be assembled and deployed according to the needs of countless users.

“Cloud computing is the most efficient form of generating computer infrastructure to date,” he explains.

“It’s incredible how quickly you can create, use, and reuse infrastructure in the cloud.”

One of the many ways Ericsson uses cloud infrastructure is to test software, which requires “huge amounts of data” to give systems a real-life simulation on a global scale. Previously, running large scale global tests was a very infrastructure intensive activity.

“With the cloud, we can easily simulate the amount of data and usage equivalent to what a city the size of New York would generate. We just spin up the simulation in the cloud, run the systems, and then disassemble it all,” he explains.

Helping entrepreneurs and the environment

Ericsson also utilizes the cloud in an award-winning environmental project in Malaysia where mangrove saplings were equipped with sensors that feed real-time information about soil and weather conditions to a cloud system that helps farmers better understand growing conditions.

“The Connected Mangrove Project demonstrates how the cloud helps us ‘see’ things remotely that can’t really be seen on the ground,” explains Hollingworth.

“It allows us to make and analyze observations and learn things that wouldn’t have been possible before.”

Truckmaker Scania is another well-known Swedish manufacturer deploying the cloud to make life easier for millions of vehicle owners across the globe.

“For us, cloud is more than a technology, it is a fundamental part of our strategy moving forward,” says Michael Müller, Scania’s director of infrastructure services.

The cloud has also opened up a completely new world of possibilities for budding entrepreneurs and startups.

“The cloud has made running a startup much easier and much cheaper,” says Tyler Crowley, organizer of some of Stockholm’s most high-profile tech events, including STHLM Tech Meetup and STHLM Tech Fest.

“It’s the main reason that startups are booming now that the headache of running the system architecture and scalability issues are now just plug and play ‘in the cloud’,” he explains.

And as internet connections get faster (5G networks will be rolled out in Sweden in 2018), more and more startups, corporate giants, and individuals will be moving their data processing and storage needs to remote locations in “the cloud” -- namely data centers.

“With 5G, it will be harder to know where the cloud stops and your mobile starts. It will really be like having one system,” says Hollingworth.

These fast connections, coupled with the “exponential growth” in the number of connected smart devices coming online with the Internet of Things (IoT), means that virtual bag of Lego needs to get a lot bigger -- 163 zettabytes bigger every year, by some estimates.

“In a connected world with 5 billion humans and 50 billion devices online, there is a lot of data to be shared and stored about how everything is functioning,” says Hollingworth.

This means an increased need for more large data centers (again, think bags of Lego), as data centers are ultimately the physical manifestation of “the cloud”; they are the remote locations where all that computing muscle and storage capacity resides.

And just how many more “bags of Lego” are needed for this industrial cloud future to become a reality?

According to one projection by cloud computing visionary Mark Thiele of the International Data Center Authority, we’ll soon need more than 4,000 “massive” data centers each containing at least 100,000 servers.

“If the numbers follow a historical precedent at all we will need roughly 400 million servers to support our 2020 IoT and technology demands,” Thiele writes.

Thanks to its cold climate, abundance of natural resources, and low-cost renewable power supply, Sweden has already become a hotspot for data centers, attracting the likes of Facebook and Amazon Web Services (AWS). In addition, Google acquired property in Avesta as a potential data center location.

“In Sweden we found super connectivity thanks to an extensive and reliable fiber network and a thriving startup community churning out innovative technologies and companies, as well as a commitment to environmental sustainability that aligned perfectly with that of AWS," explains Darren Mowry, AWS's head of business development in Europe.

"If Sweden could be the first country to decouple economic growth from carbon emissions, then surely the same could be achieved in the data center industry," writes Tomas Sokolnicki of Data Centers by Sweden.

Looking ahead, Hollingworth believes we’re on the cusp of a major shift in how cloud computing is used that will further rewrite the requirements for speed and data storage.

"Today the cloud focuses mostly on connecting humans with content, but in the future it will focus more on connecting machines with us and with each other," he continues.

"Rather than people accessing data, you have machines looking and analyzing it. It’s a real game changer."

And as Sokolnicki sees it, this shift in how cloud computing technology is applied brings potential for disruption to a whole new level.

"Any small startup with a good idea and the modest financial resources needed to connect to the cloud can take on almost any established company, anywhere in the world."