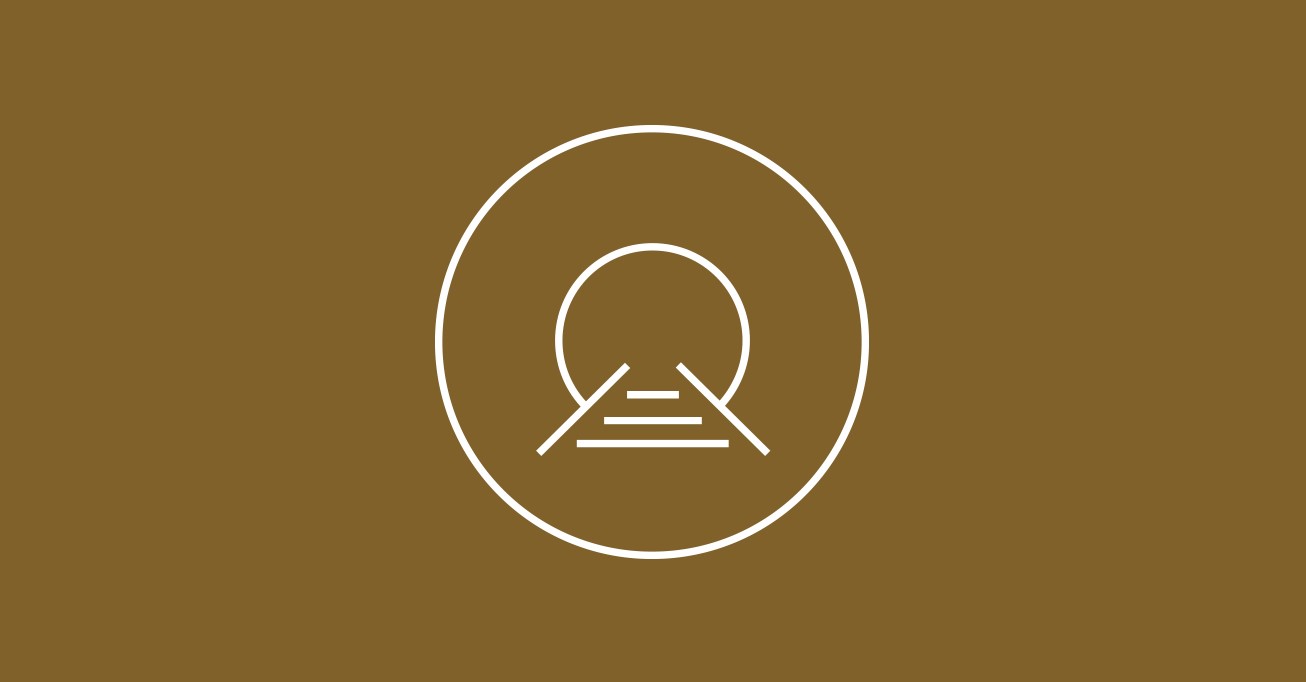 Nordic Iron Ore AB reports a series of reflection seismic anomalies in the continuation of the Blötberget deposits, Ludvika, Sweden

Ludvika, July 16, 2018, Nordic Iron Ore AB (NIO) is pleased to report that a number of recent reflection seismic surveys conducted on the Blötberget deposits have outlined several sets of strong seismic reflections. These reflections represent a possible continuation of the known deposits that extend approximately 300 m down-dip and show excellent correlation in shape and strength with those of the Blötberget deposits.

Seismic reflection surveys (2015 and 2016)
Since 2014, Nordic Iron Ore AB has participated in two Research and Development (R&D) projects led by Uppsala University. The aims of these R&D projects with Uppsala University were to employ innovative, cost-effective, environmentally friendly advanced geophysical exploration technologies and solutions for targeting deep mineralization. The first of these projects, the StartGeoDelineation project sponsored by ERA-MIN1 (Vinnova and Tekes) supported two seismic surveys, one in 2015 and one in 2016. The 2015 survey involved the use of a seismic landstreamer and successfully led to image known deposits down to 800-850 m depth (Malehmir et al., 2017). The 2016 programme involved a conventional seismic survey but using higher seismic folds (shots and receivers). The work was started under the StartGeoDelineation project (Maries et al., 2017) but continued into the Smart Exploration project (www.smartexploration.eu), where different processing techniques led to better reflection imaging of the deposits (Markovic et al., 2018) and its potential down-dip extension. These results provide NIO with improved vision of the potential resources that can be used to expand the planned mine life of Blötberget mine and help NIO plan more targeted exploration in the future.

Before closing in 1979, construction of a new haulage level began at 330 m and a ramp to the 160 m level; these facilities were however never put into operation. Before resumption of extraction activities, NIO will complete necessary renovations and technical upgrades to the existing underground infrastructure that remained since the mine’s closure.